In 2014 the Association agreed to commission a plaque recording the school's occupation of its Elms Road/Clapham Common South Side site from 1929 (following the relocation from Battersea) until closure in 1986.  This landmark in its history would thus be formally and permanently commemorated, particularly as 2015 is the 200th anniversary of the death of Henry Thornton.  As mentioned elsewhere on the website, in addition to being a local resident and Member of Parliament he was an anti-slavery reformer and active member of the Clapham Sect.

At the invitation of Jeff Green, Chairman of the Association's  Management Committee, the Mayor of Lambeth, Cllr Adedamola Aminu, unveiled the plaque at a ceremony held at noon on Saturday 21 March 2015, attended by 16 OTs and others, including local councillors and representatives of the Clapham Society.  Ms Jan Shadick, Principal, kindly provided a room in Lambeth Academy for guests' use on arrival; here they also had the opportunity to view a collection of HTS-related memorabilia provided by Ted Hayward, Association Secretary.

The plaque is displayed on a section of the external wall in Elms Road, next to the pedestrian access to Lambeth Academy, and also close to the adjacent Lambeth College.  (The school's campus extended from 45 South Side, now occupied by the frontage buildings of the College, to the open area at the side of the Academy.)

Selected photos of the ceremony appear below. 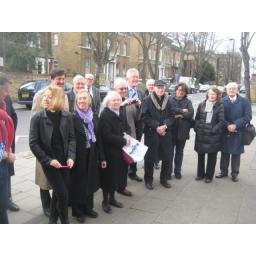 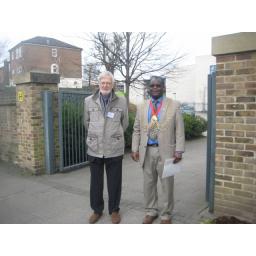 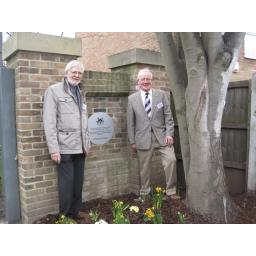 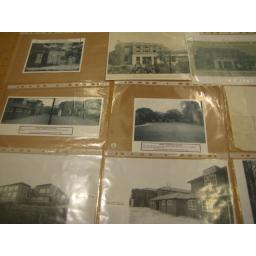 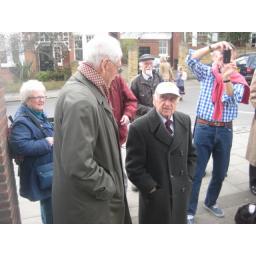 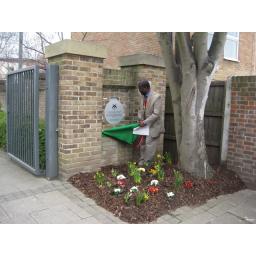